Meetings are the third Thursday of every month 11:45 am – 1:00 pm at Hillcrest Country Club unless otherwise noted.

* Not sure if you’re a member? Check the current IMLA membership list.

Please note our monthly luncheon location has changed! Join us on the third Thursday of each month at Hillcrest Country Club, 4610 W Hillcrest Dr, Boise, ID 83705. 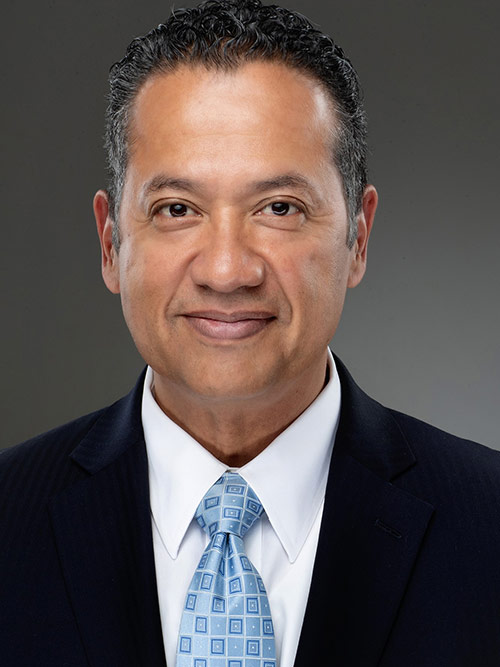 David Luna is President of MEC, a National provider of mortgage training and education. He has served as Commissioner, as a Governor appointed regulator. David has been in the building, real estate and mortgage industry for over 40 years. He has served on national and state boards. David has been a consultant for some of the largest companies in America. He has presented to hundreds of Banks and Credit Unions. He has presented to tens of thousands around the country and that was just last year. He has been featured on the cover of National Mortgage Professional magazine in Tech publications, NBC, CBS and ABC.